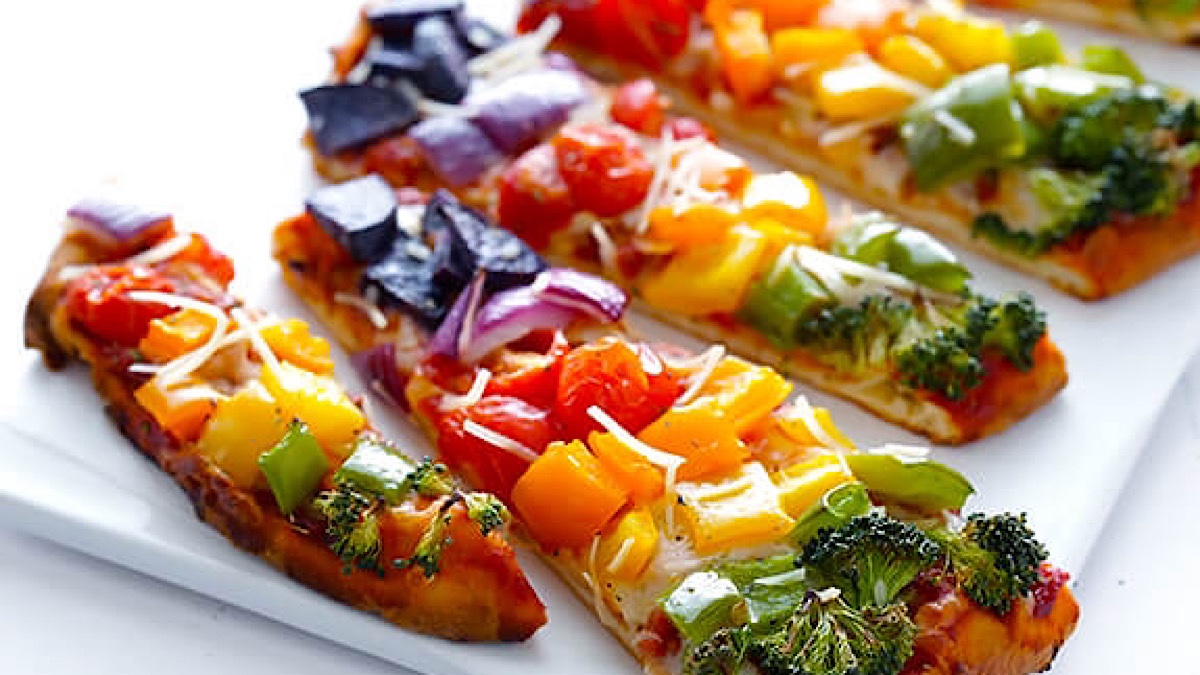 This amazing recipe and photos were created by GimmeSomeOven.com, we just shared it! They have so many other great ideas, check them out!